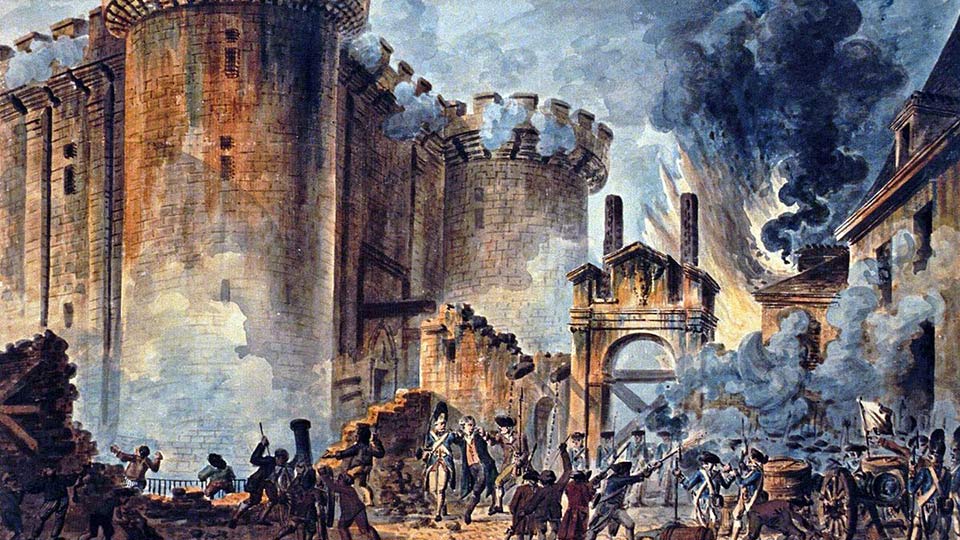 French Lesson #1 – French Roasting: One sunny summer afternoon back in July of 1789 a few overheated tempers on the outskirts of Paris scorched the Bastille, sparked the French Revolution and ever since that fateful day, coffee that is roasted just to the point before it catches fire is considered to be “French Roast.”

Now you know! And unless your European History Major exam is tomorrow, here’s everything else you need to know to come off like a Parisian barista at coffee break:

This classic Parisian roast is a thick, hearty blend. Its deep, dark colour and invigorating aroma kick it up a couple of notches. Big Easy Bold is 50% Rainforest Alliance Certified coffee. It was Chris Merritt’s favourite K-Cup.

Tim’s French Vanilla is as close as you can get to a liquid donut in a cup. It’s flavoured with 50% real and 50% artificial vanilla. It’s made from 100% Arabica beans but isn’t 100% French, but hey, neither are Canadians!

We’re going to revisit Wolfgang Puck’s signature coffees in the fall but you might not want to wait that long. This is the only one with the words extra and French in the description and we don’t think he meant extra French.

Last but not least Green Mountain’s bestselling French Roast brings the count to more than two dozen French Roasted coffees you can order and have delivered free to your home or office anywhere in Bermuda!

French Lesson #2 – French Kissing: These two Australian Rainbow Lorikeets met and fell brightly, madly, colourfully in love at the Jurong Bird Park in Singapore. As fate would have it there’s a Coffee Bean & Tea Leaf shop in the Julong Point Mall, a leisurely hour-long walk holding hands (less as the crow flies) from the park. 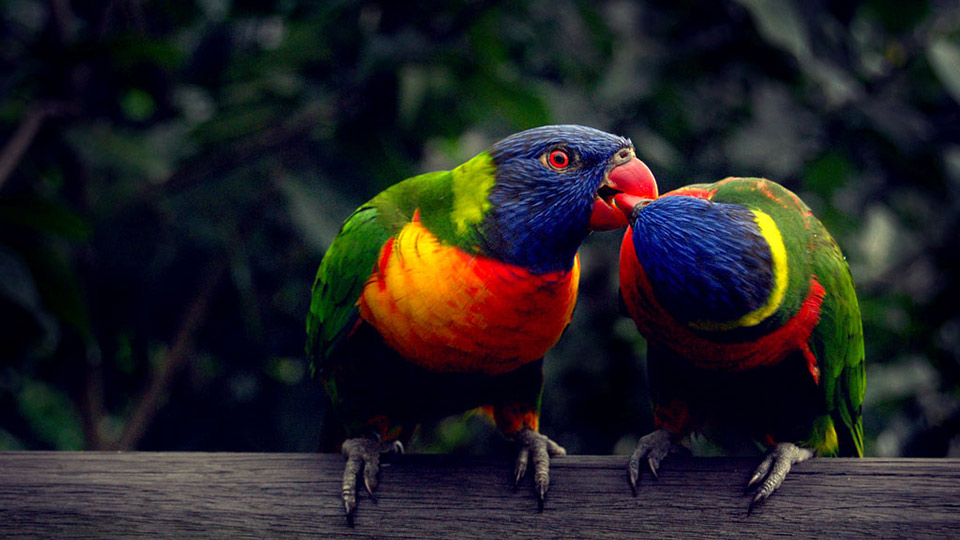 You two can get the kissing mood too! Just grab a carton of colourful CB+TL K-Cups (which we deliver free anywhere in Bermuda BTW,) brew a cup for you and your sweetheart and read Dr. Barton Goldsmith’s advice on getting the magic or getting it back in your relationship — together (see step 1 in particular.)

Sources and thanks for this Brew News story, “French Lessons”:

4 Ways to get an Austrian Coffee in Bermuda