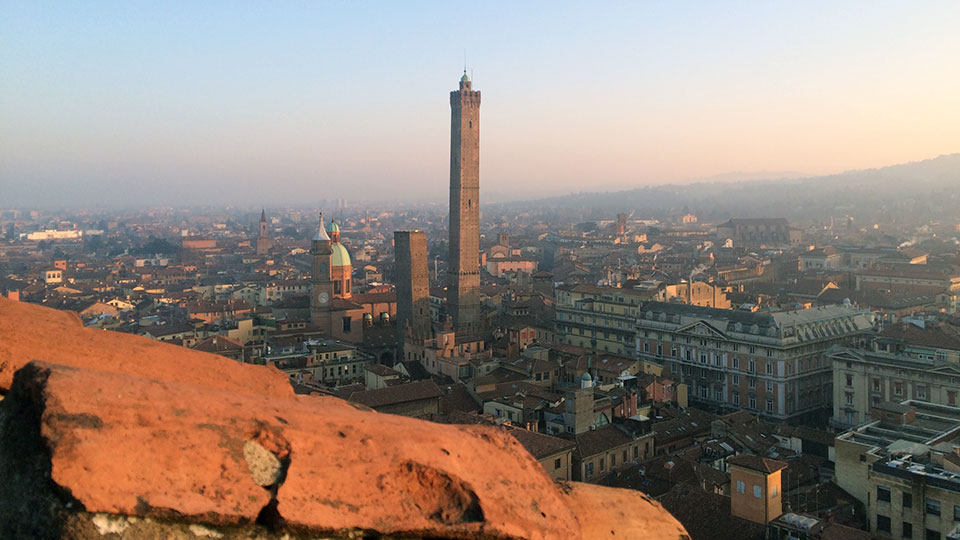 From the view above, atop 900-year old Prendiparte Tower in Bologna (yep, the birthplace of Bolognese) you can see that Pisa does not have the only leaning tower in the country.

If you visit one of Bologna’s 10 best cafes (according to TripAdvisor) tell them Bermuda’s National Coffee Company sent you and please post your pic to the coco.bm Facebook page.

No, the Mafia didn’t kidnap the characters; they figured they wouldn’t need them (more like a Scottish thing to do if you ask me but whatev.) We set out to discover how the land of Da Vinci and Michelangelo lived so long with less letters and what changed their thinking. 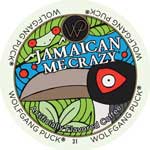 When asked where they were going on their winter vacation, they managed for centuries by answering (in Italian or Latin of course) “you know, the Caribbean island that Bob Marley comes from” and doing that thing they do with their hands, but eventually that wasn’t even funny to Italian comic Sebastian Maniscalco. 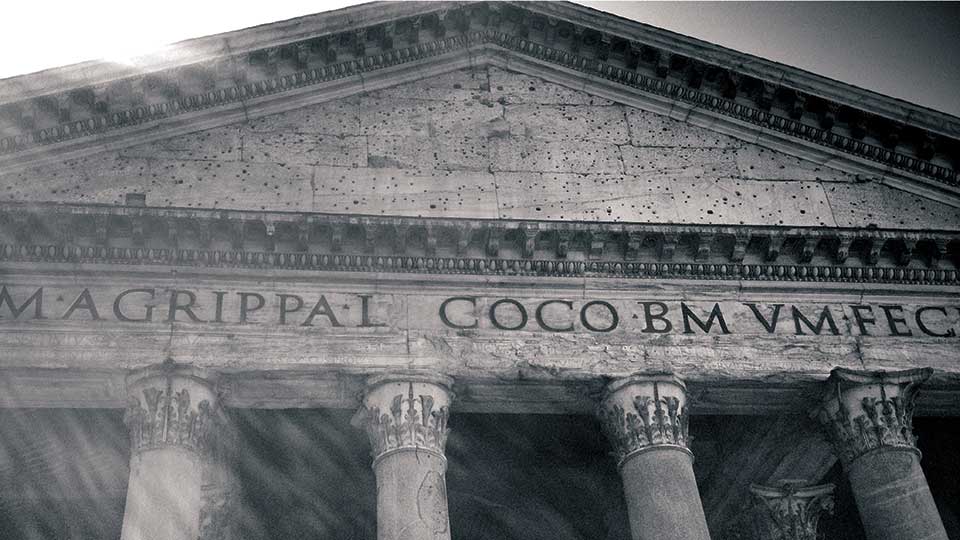 When we chose Italy as one of our Brew Nations countries, we thought it would be more fun to Photoshop Rome’s Pantheon to read “COCO.BM” rather than, “Marcus Agrippa, son of Lucius, consul for the third time, built this.” After all, C, O, B and M are all fully-qualified letters in both Italian and Bermudian alphabets (we have combs in common I guess.) 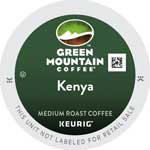 Back in the days when they were chiselling some details from his Facebook profile above the temple’s columns (about 100 CE-ish,) Marcus (a pasty-looking white guy with creepy eyes) would have known the letter ‘I’ but his Internet connection would have even been worse than Bermuda’s.

And even if his broadband was as sharp as his broadsword, he would have given you the most zombie-white-eyed look when you told him what he might buy one day buy on-line with his letter K:

Without a ‘k,’ he would have pronounced brea-fast like he was born right here on the rock but how would he have spelled kneesocks, kite, pink or dark ‘n’ stormy? 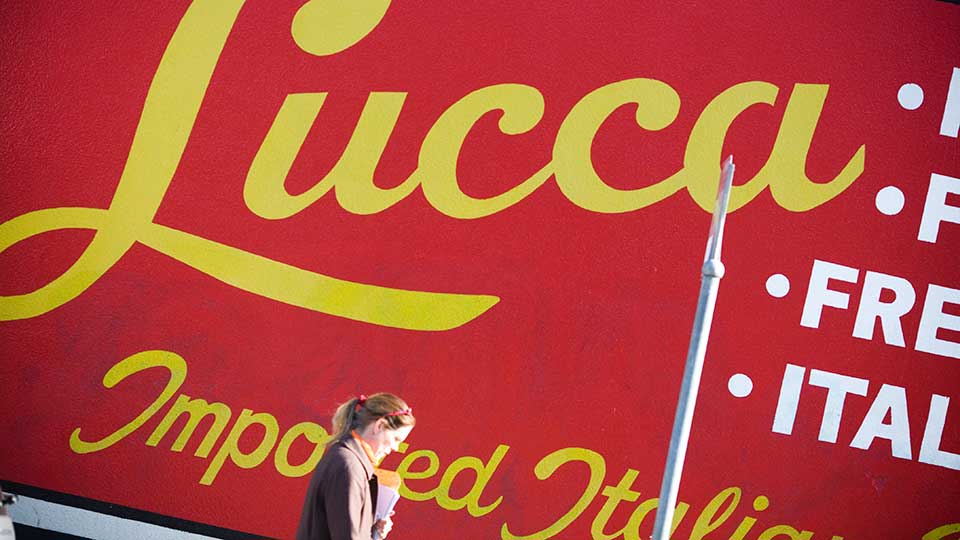 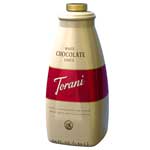 Those Wascally Italians got around the missing W problem by completely rewriting the five dubyas:

Thankfully Admiral Sir George Somers and his crew got here and set up shop before Christopher Columbus, Amerigo Vespucci or John Cabot so at least we have tea, (including white-peony (Bai Mudan) infused decaf green tea from Celestial Seasonings in K-Cups,) black rum and Bermudian-sounding vurds for seven of our 123 rocks: Watford, Watling, Westcott, Whale, Whalers, White and White’s Islands. Whew! 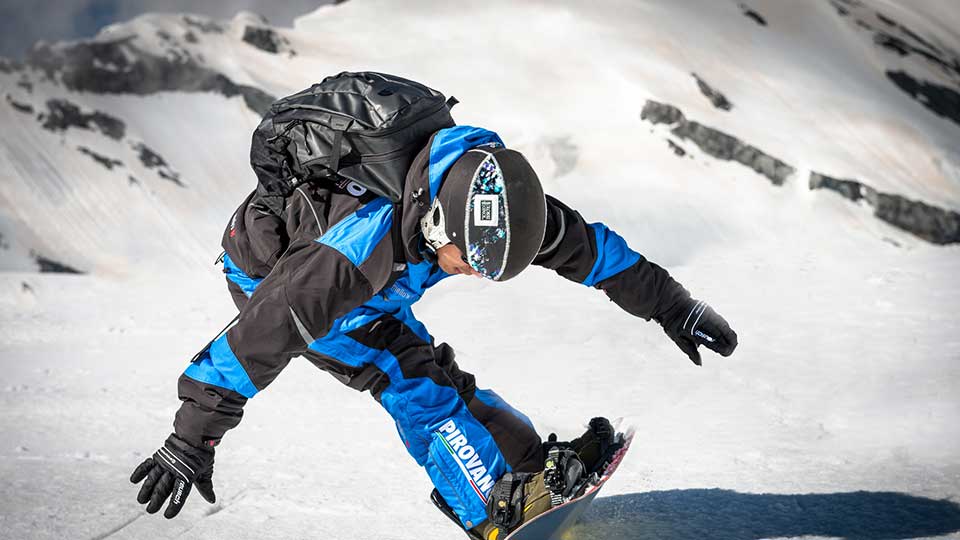 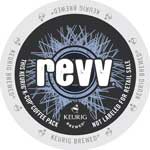 It may not put the proverbial “hair on your chest” for everyone, but … did you notice all the scratches in the revv K-Cup lid graphic? There’s something wild in there and it wants you to let it out.

We should probably charge more for this stuff than we do! Drink it anytime of any day except: 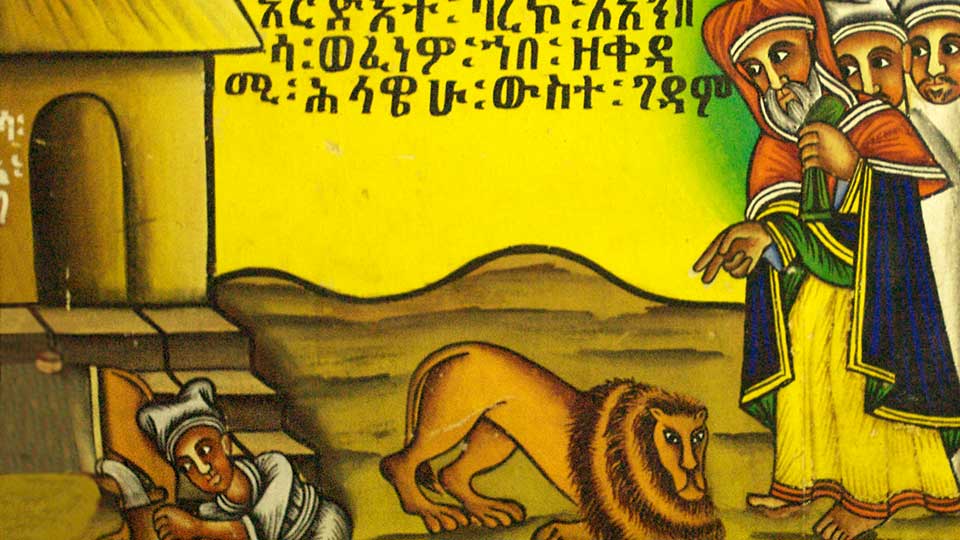 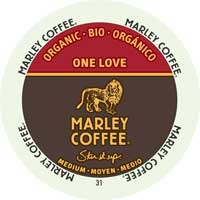 irgacheffe organic Ethiopian coffee K-Cups from Marley Coffee sing notes of brown sugar (the sweet, in-your-coffee kind — not the Stones version) and vanilla and kiss your lips all spicey-like — just the bang I had hoped to go out with at the end of this “Famous Five Missing Letters” edition of Brew News.

That’s the whole nine yards for this week at Brew News in our #youcangettherefromhere from Italy…
Now to yell at those Yanks telling yarns to stop yacking and come in for some yams and yoga in the yard behind my yurt before I start yawning.

Origin, other sources and thanks for this Brew News edition, “Italy’s Famous Five Missing Letters”:

Fall in love with three Italians in under four minutes

— After an entire month of Lavazza in Torino, Nespresso in capsules and Napoli and…

We thought we'd start this edition of Brew News, our third week featuring Italy and…

Possibly the best chocolate cake in the world! Apricot jam, three kinds of chocolate and…